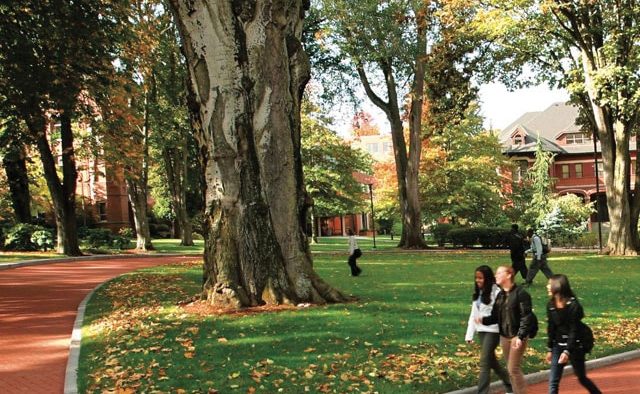 As there is a growing debate on the cost of education all over the globe, the State of Washington is also not spared. But, to the surprise of students, Seattle Pacific University, a private Christian school in north Queen Anne, is offering a tuition break to students. But the University is giving a discount to the students who transfer into the university after earning a community-college degree through Seattle’s new, tuition-free community-college program.

Beginning in 2020, SPU plans to give transfer students who earned a two-year degree at one of three community colleges (North, Central, and South) in the Seattle Promise program at least 50 percent off tuition, in the form of scholarships and grants that they do not need to pay back. Students will also be provided a direct pathway into most SPU majors and will have every opportunity like mentorship, internship, and advisory. But there is a catch with respect to qualification, that is, students must be admitted into SPU, maintain a 2.5 GPA, and file federal or state financial-aid forms each year.

In November last year, Seattle Promise was created when voters overwhelmingly approved the seven-year Families, Education, Preschool and Promise Program levy. It expands the already existing tuition-free community-college program to all students who graduate from Seattle’s public high schools, irrespective of how much their family makes. The program has planned to be phased out during the next two years. So, as of now not all public high schools are immediately covered.

As per SPU, it’s the first university to announce a direct pathway for Seattle Promise students into a four-year university. University President Dan Martin said the University is committed to helping community college students complete a four-year degree. “Transfer students comprise an important part of our campus, and we work hard to help them complete their degree at Seattle Pacific,” he said in a statement.

It should be noted here that tuition at SPU this year is $42,480. Going by the tuition, SPU is a little less expensive than the city’s other major private university, Seattle University, but it’s considerably higher than the University of Washington, which this year charges $11,207 in tuition. The numbers here do not include living expenses, books, and some fees, which add up.

However, those sticker prices don’t take financial aid into account; many low-income students qualify for financial-aid packages, and top scholars can also earn merit scholarships. For Instance, nearly 30 percent of in-state undergraduates at the UW pay no tuition and fees through a program called Husky Promise, which leverages state, federal and institutional aid for students whose families meet the income guidelines.

One tool which can help you estimate how much a specific college will cost, based on your family’s income, is the net price calculator. It is a tool that all universities and colleges provide to help prospective students figure out how much financial aid they could receive. It is the federal Education Department’s lookup tool, and it can be accessed on their respective website.