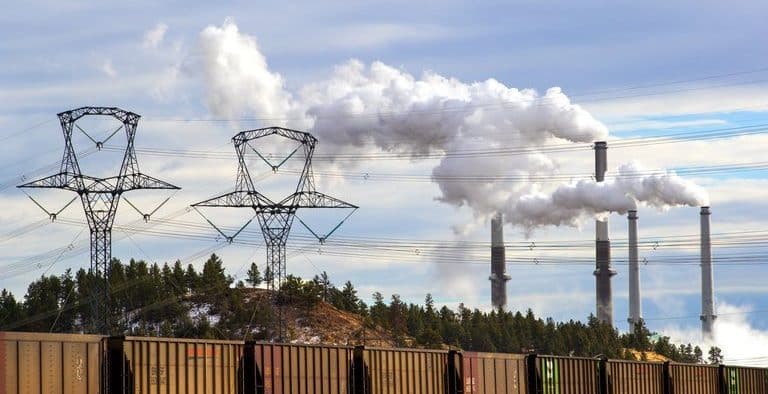 Washington environmentalists and lawmakers now hope to refresh the momentum by legislation that would usher in an era of cleaner power generation after being stung by the November election defeat of a carbon-pricing initiative and repeated failures to pass ambitious climate bills in Olympia.

The new House Bill 1211 would require Washington utilities to be carbon-free by 2045, in case of failing to do so there would be a risk of financial penalties. The same legislation is getting strong pushback from critics who say purging the grid of all greenhouse-gas emissions from fossil fuel could be too expensive and increase the risk of power restrictions or blackouts.

Garcia and other utility representatives are demanding for the Legislature and Gov. Jay Inslee to support the provisions in an alternate proposal, Senate Bill 5116. It also includes a 2045 phase-out deadline. However, it offers a more flexible approach that could make it easier — even after that date — for some utilities to continue to draw power from natural-gas plants that produce greenhouse-gas emissions.

Environmentalists, who have favored the House bill, are hopeful a consensus could be reached that would still give utilities a strong push to turn away from fossil fuels. But one major factor is whether the House bill’s penalty for failure to meet the 2045 deadline would make it into a final measure.

“We see a lot of commitment in both chambers, and are optimistic that … a significant piece of climate legislation will pass this year,” said Vlad Gutman-Britten, of Climate Solutions, an environmental group which advocates for a shift away from fossil fuels.

It should be noted that the clean-power bills in the House and Senate are part of a package of carbon-cutting measures backed by Inslee, who is likely to make the threats of climate change his main message if he will be a candidate for presidential election. Inslee is also demanding for passage of legislation to lower — over time — the carbon content in transportation fuels, improve energy conservation in buildings, eliminate the use of hydrofluorocarbons in air conditioners and support inflated use of electric vehicles.

In an interview, earlier this year said this year’s climate agenda has the potential to reduce carbon by amounts equal to past legislative proposals, which included putting a price on carbon pollution. Such measures, like a carbon tax or fee, make oil, gas, and coal more expensive and thus encourage alternative sources of energy.

But carbon pricing in Washington State comes with huge political baggage. In past two carbon-pricing ballot measures have gone down in defeat, and the Legislature has repeatedly balked at this approach.

However, this year, the paths of climate legislation are bolstered by the electoral gains of Democrats, who control the majority in both chambers. Both the House and Senate versions of the clean-power bills have been passed through committees, with floor votes expected in the next few weeks.

Clean-power legislation — if passed into law — would change the shape of Washington’s utility industry for decades, helping to determine how far and how fast to reduce greenhouse-gas pollution from electrical generation. Drafting such legislation is a key part of the ongoing struggle to determine how — at the state level — to respond to the global threat posed by the atmospheric build-up of carbon dioxide and other greenhouse gases released by the burning of fossil fuels.

“It’s no longer about whether we do something — but when we do something,” said Rep. Gael Tarleton, D-Seattle, a sponsor of the House bill. She calls climate change an “existential threat.”

It should be reported that Carbon-free hydropower, which harnesses the force of falling water, is the backbone of state’s electricity system currently.

But the amount generated changes from year to year as it depends largely on the size of the winter snowpack.

Even in 2017, which was considered as a strong water year, about 24 percent of the state’s electricity still came from coal and natural gas.

And there are some utilities which spend huge on fossil fuels, including Puget Sound Energy (PSE), Washington’s largest private utility, which in 2017 drew about 60 percent of its power from these two sources.

Both the Senate and House bills demand a relatively swift end — Dec. 31, 2025 — to Washington’s reliance on coal power that ranks as the most polluting form of fossil-fuel electricity. That would have a big effect on Montana, where Puget Sound Energy is part owner of a major coal-fired plant in Colstrip that — if the legislation passes — might not be able to survive past the mid-2020s deadline.